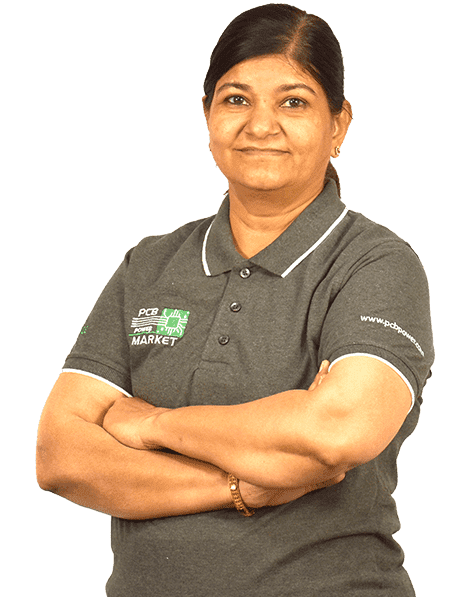 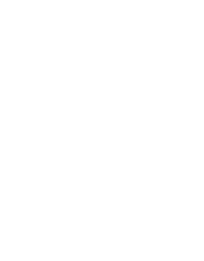 She oversees the training, technology implementation, and resource need mapping for both the teams alongside incremental improvements in documentation, engineering output, and production panel efficiencies. Smita brings 25+ years of expertise in engineering, planning, quality control, manufacturing, and assembly processes across the PCB value chain.

She was one of the principal contributors to the firm’s transition from manual artwork to CAM-driven data preparation with the flexibility to generate different outputs in line with the machines.

Initially, the firm was dependent on individual Panelization. With Smita’s work, the process was upgraded to multi-job pooling panels. She is leading the firm’s transition to automated processes in the range of CAM preparation. Her contributions made the launch of PCB Layout, PCB Assembly, Component Sourcing, PCB Stencil, and Enclosures a more frictionless process.

She has an MS in Statistics from the School of Science, Gujarat University. She is driven by the opportunity to learn, enriching her knowledge base, and exploring creative solutions for important problems alongside her peers. Her journey at PCB Power Market started in the Sales & Marketing team with additional responsibilities in the Production & Planning domain. Within a year, she was shifted to focus entirely on the latter.

As the firm grew by leaps & bounds, she got the opportunity to work for the Engineering Department founded in 2000. Her accelerated learning curve, supported by the firm, helped her become an expert in CAM software implementation. Since 2005, Smita has been directly responsible for augmenting the value of human capital at PCB Power Market as a trainer for recently onboarded engineers. She has also been given the mandate of skill upgradation, progress documentation, and certification for the engineering team. Her contributions have been central to the firm’s success and technical superiority in the marketplace. She has also worked as a third-party quality assurance engineer for export customers.

Smita loves spending time cooking and expanding her knowledge base with reading. She is also a carom enthusiast and frequently uses it to relax off work.

"Every challenge is a source for growth & learning."